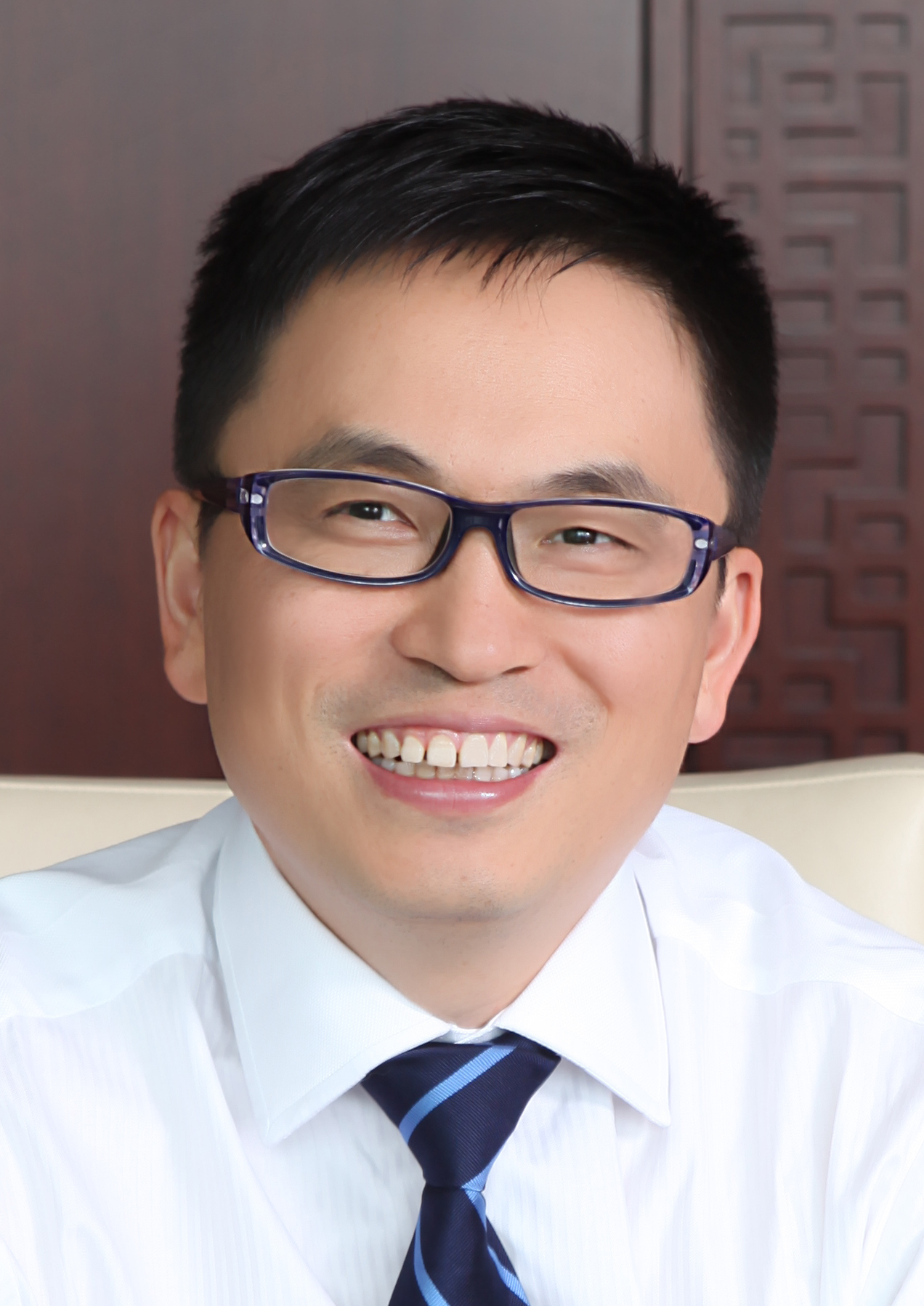 Zhang Lei (Chinese: 张磊), CFA is a Chinese businessman, investor, and philanthropist. He is the founder, Chairman, and Chief Investment Officer of Hillhouse Capital Management, Ltd.

Zhang was born in 1972 in Zhumadian, a village in Henan province, in Central China.

When Zhang was a teenager, he started a business buying and selling magazines in bulk. The magazines’ content focused on issues of concern to Chinese society in 1990 when Deng Xiaoping rose to power.

Zhang received a scholarship to Renmin University of China, where he received his B.A. in Economics in 1994. In 2002, he received an MBA and M.A. in International Relations from Yale. Zhang translated David Swensen’s book, Pioneering Portfolio Management, An Unconventional Approach to Institutional Investment (2000), into Chinese while in school and created new Mandarin words for “endowment” and “fiduciary.” During his studies, Zhang also worked at the Yale University Endowment. He was an investment analyst for a global emerging markets fund that covered South Africa, Southeast Asia and China. After this, he was the chief representative to China for the New York Stock Exchange and he established their Hong Kong and Beijing offices.

Zhang founded Hillhouse Capital in 2005. Hillhouse manages about US $50 billion of assets as of September 2018. Hillhouse is a long-term fundamental equity investor. It invests globally, with a particular focus on China and Asia. Hillhouse focuses on the consumer, TMT, industrials and healthcare sectors.

Zhang has served on or currently sits on the Board of Directors of: JD (formerly 360buy), Qunar (China’s largest online travel vertical), Global Mediacom (Indonesia’s largest media / TV / pay TV conglomerate), and Blue Moon (a Chinese household care company). Zhang holds roles at the Brookings Institution and he is a Governing Board Member of the China-United States Exchange Foundation, a non-profit organization established with the purpose of further improving communications and enhancing understanding between the peoples of China and the United States. He is a founding board member of the United World College (UWC) of Southeast Asia Foundation and he established the Gaoli Academy at Renmin University with the goal of expanding the role of liberal arts education in Chinese universities. Zhang is also Vice Chairman and Trustee of the Board at Renmin University of China. He is a Trustee of the Yale-NUS College and the Chair of the Yale Asia Development Council. He is also a member of the Hong Kong Financial Services Development Council. In June 2016 the governing board of Yale University, Yale Corporation, appointed Lei Zhang as a successor trustee.

Zhang Lei donated US$8.88 million to the Yale School of Management, the largest alumni donation in the history of the school. He also established Gaoli Academy (高礼研究院) by donating money together with support from Renmin University. In 2010, Zhang Lei donated $1.4 million to his alma mater Renmin University of China. In 2017, he donated another $43 million for an education fund for the school and gave the commencement speech to the graduating class of 2017. Zhang started the Hillhouse Academy in association with Renmin University to prepare students in business for the technological revolution. Zhang funded a low-budget docudrama called Kang Rinpoche (Paths of the Soul) in 2017.

Zhang Lei is involved and holds roles with the BN Vocational School (BNVS) in China. BNVS started in 2005 as the first non-profit charitable vocational school at secondary school level in China that does not require fees. There are BNVS campuses in 1 foreign country: Angola and the 9 following cities: Beijing, Chengdu, Dalian, Lijiang, Nanjing, Sanya, Wuhan, Yinchuan and Zhengzhou.

This website uses cookies to improve your experience while you navigate through the website. Out of these, the cookies that are categorized as necessary are stored on your browser as they are essential for the working of basic functionalities of the website. We also use third-party cookies that help us analyze and understand how you use this website. These cookies will be stored in your browser only with your consent. You also have the option to opt-out of these cookies. But opting out of some of these cookies may affect your browsing experience.
Necessary Always Enabled
Necessary cookies are absolutely essential for the website to function properly. This category only includes cookies that ensures basic functionalities and security features of the website. These cookies do not store any personal information.
Non-necessary
Any cookies that may not be particularly necessary for the website to function and is used specifically to collect user personal data via analytics, ads, other embedded contents are termed as non-necessary cookies. It is mandatory to procure user consent prior to running these cookies on your website.
SAVE & ACCEPT